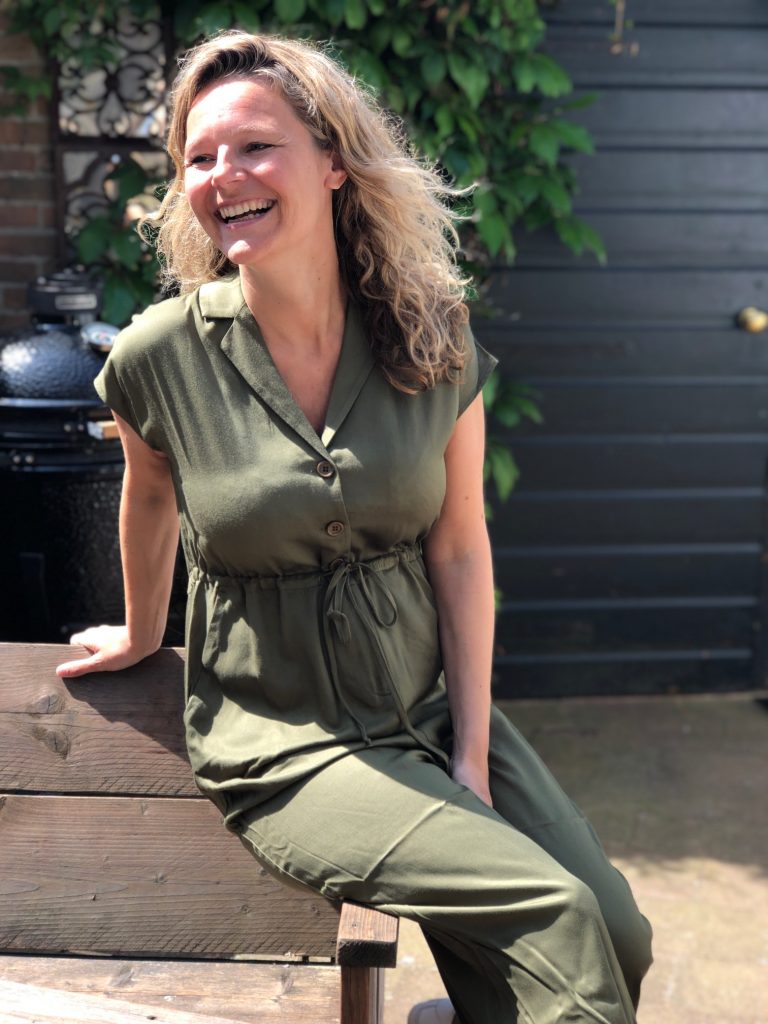 This edition Majella tells us all about her pregnancy. Every month a different mommy-to-be tells her story. How does she experience her pregnancy, how does she prepare and does she have very strange or striking features?

“Two years ago I stopped my anti-conception, but we weren’t thinking about getting pregnant yet. At that moment my life was super hectic, my mother became seriously ill. Later there was a new job, a move … There was always something that made us “push the pregnancy forward.”

“At the end of 2018 we went on a trip for a longer period. We flew to New Zealand to spend at least 6 weeks there. Strangely enough I had a moment there when I thought: “I am pregnant.” I didn’t think about it again, until we got home and I didn’t had my period, I started counting. It turned out I was over time. But that can also be because of the traveling. Because we had a big party that night from a friend, I wanted to test it to be sure. The test immediate turned out blue. Very Pregnant.”

“My boyfriend was crazy! He was jumping in the room. I had to process it for a while, We immediately told our best friends, the same evening before the party. More parties followed, where I was always looking for a partner in crime who could keep the secret hidden with me. This also applies to that evening at a work drink. I was not bothered by anything, but I spontaneously suffered a miscarriage. It was very strange, just as at that moment my nausea and ailments also disappeared. Sadly I drove home. This was it.”

“When I kept getting tired after 4 weeks, and my cycle didn’t really start, the doctor just wanted to make an ultrasound. Just to be sure that everything looked good. My sister came along because it would be just a short visit. A complete 12 week old baby appeared on the screen. Beating heart everything. That was very unreal. It turned out to have been twins, of which I had a miscarriage of 1 child at 5/6 weeks. Baby 2 was comfortable and grew well. Everything looked really good. ”

“Another drive home that was very unreal. At home I called my boyfriend to see if he could come home from work. I was waiting for him with pictures of his child. Unreal but immediately over the moon again. So we still become parents in September!”

“After the ultrasound the news really needed some time for me again, of course I thought for weeks that the pregnancy had gone wrong. Then we decided to have a gender ultrasound. Just a positive echo, watching the baby together and guessing what it will be. We spoke to each other that we both had no preference for the gender, but when we heard it was a boy we were both over the moon, haha. Then it really became: I am going to be the mother of a son! ”

“We have already finished the names, we had a boy’s name fairly quickly and it is becoming thè name for us now. We call the baby already by his name, we have to be careful that we do not say it in public. I also want to give birth at the hospital and let it happen at that time. If I follow too many courses, I am afraid that if things go differently, I will panic haha. “ 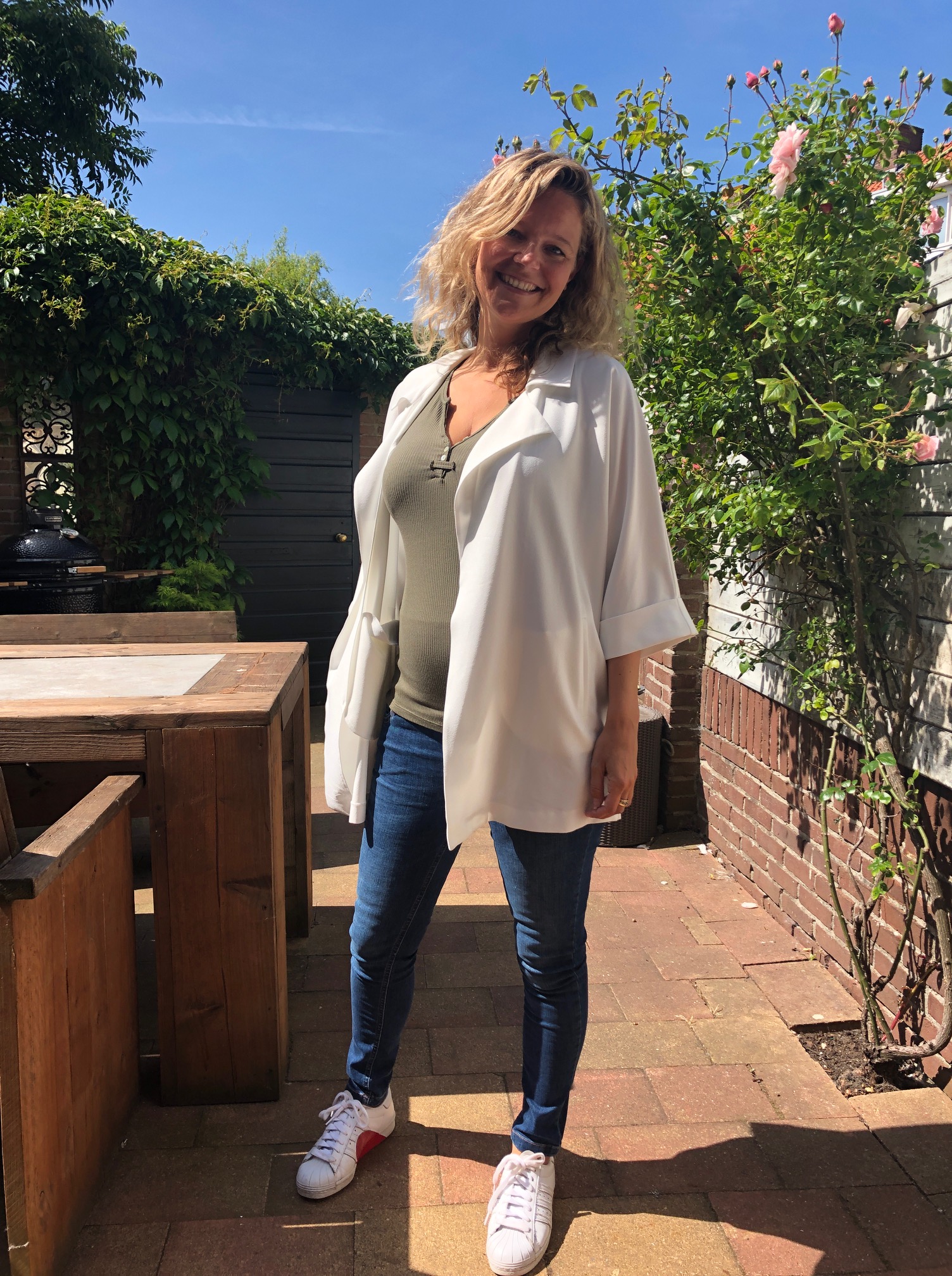