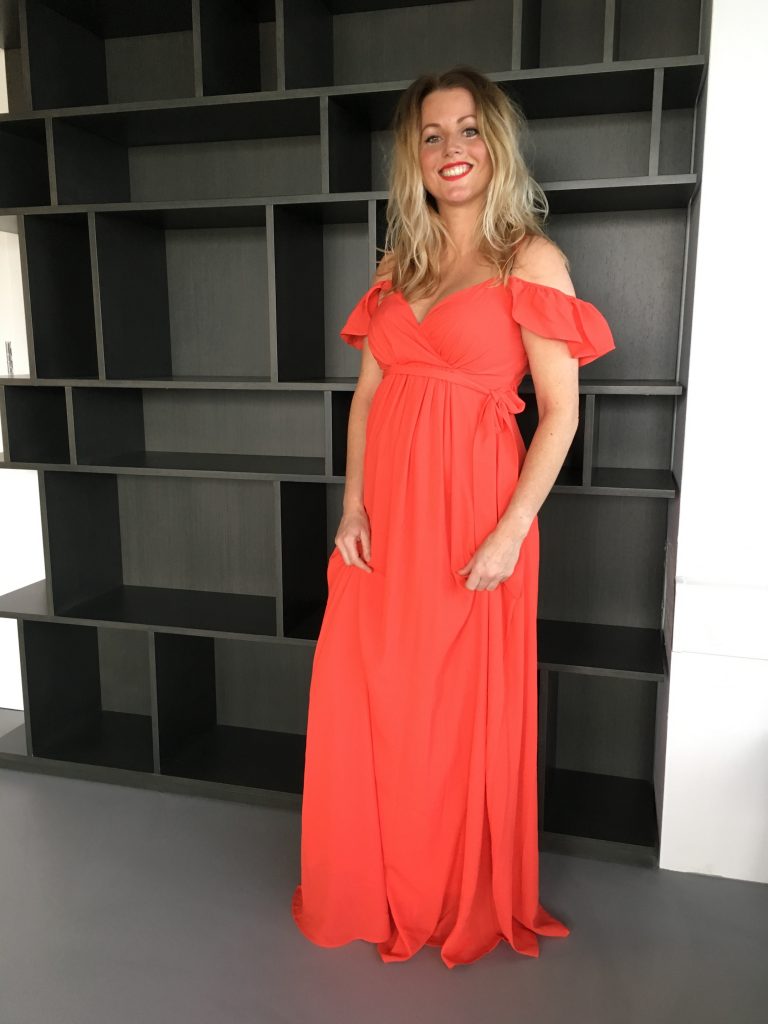 This edition tells Laura about her pregnancy. Every month, another mommy-to-be tells her story. How do you experience your pregnancy, how do you prepare for or do you have crazy or striking features?

Laura and her boyfriend Houke have been together for almost six years. When Laura and Houke met, he already had two sons. Laura: “I knew that I wanted to become a mom myself one day, if it was given to us of course. That’s why I asked my boyfriend on the very first date if he wanted to have more children than two. If he had said no, I probably would not have given our relationship a chance. But fortunately he did not say that.”

“There were a lot op changes right away. I lived alone in my own house, and suddenly I lived with a family with two small children who were partly with us. I had to get used to that, especially on the busy mornings. I am very fond of structure, eating on time, being polite, going to bed on time. My boyfriend was more creative with it. But we found a very nice base together and with the four of us. When we decided to go for a third child, I was pregnant right away. ”

“We were together for a weekend and drove on our way back through a deserted village. I was 2 days late. The only store that was open was the drug store, so we saw this as a sign. We bought and did a pregnancy test there on the spot. After a few minutes it was already clear: two lines, pregnant! Both happy, of course. ”

“We told the boys fairly quickly. We had bought a T-shirt for the youngest with: ‘I’m big brother’, because he was always the youngest. Gijs had a bib with: ‘I am the biggest brother’. We gave this at Christmas. They had it immediately and were excited! They hugged me. I immediately felt very special. A kind of flower, with two bees around me continuously. From that moment on they protect me and help me with everything. So sweet!”

“We also told the family during Christmas. The boys had their T-shirt and bib, and during the appetizer Joep buttoned off his shirt and Gijs showed his bib. There were jokes, are you afraid that you spoil food? But nobody who saw it immediately. It really took a few minutes until Joep said, Hello? And my sister-in-law called: “do I become aunt again!?”

“The first three months I felt awful. Super tired, continuous nauseous. Very painful breasts, painful of pimples over my body. It felt very uncomfortable. Exactly at 12 weeks I woke up and I was not sick anymore. Then everything else also took off and I got more energy. Blessed! ”

“At the twenty-week ultrasound we heard about the gender. I was super impatient until she finally said: a girl! I had the idea from the beginning that it became a girl. But when I dreamed it was a boy and I was a bit disappointed in my dream, it shocked me a lot. Both are super welcome! But apparently I assumed a girl like that. But the ultrasound operator confirmed my premonition. My boyfriend, however, thought it would be a boy, and realized it only when I said aloud to him: you get a daughter! We have invited the whole family to join us and I bought a big balloon filled with pink confetti. Really the whole room was pink and everyone was very excited. There were even cries of joy. ”

Horse riding
“Horse riding is my life. My horse is my everything. I also drive every day, and intend to continue to do so as long as I can. As long as I can easily get on my horse and feel good, I drive on. I train him really too, do not just walk him ‘around’. Since the day I am pregnant, I also feel that he knows that he is taking extra care of me. The only thing is my pelvis and abdominal muscles, which are super strong by driving. They keep an eye on that, which can make the birth more difficult. So I am very relaxed in it, and if it is no longer possible or feels right, then I will stop. ”

“The baby room has been ordered and we are so looking forward to her arrival. I have no cravings or crazy habits at all. Super boring huh? Just feel very good. The name we found also very quickly. Both for a boy and a girl. So we’ve known that for a while. ” 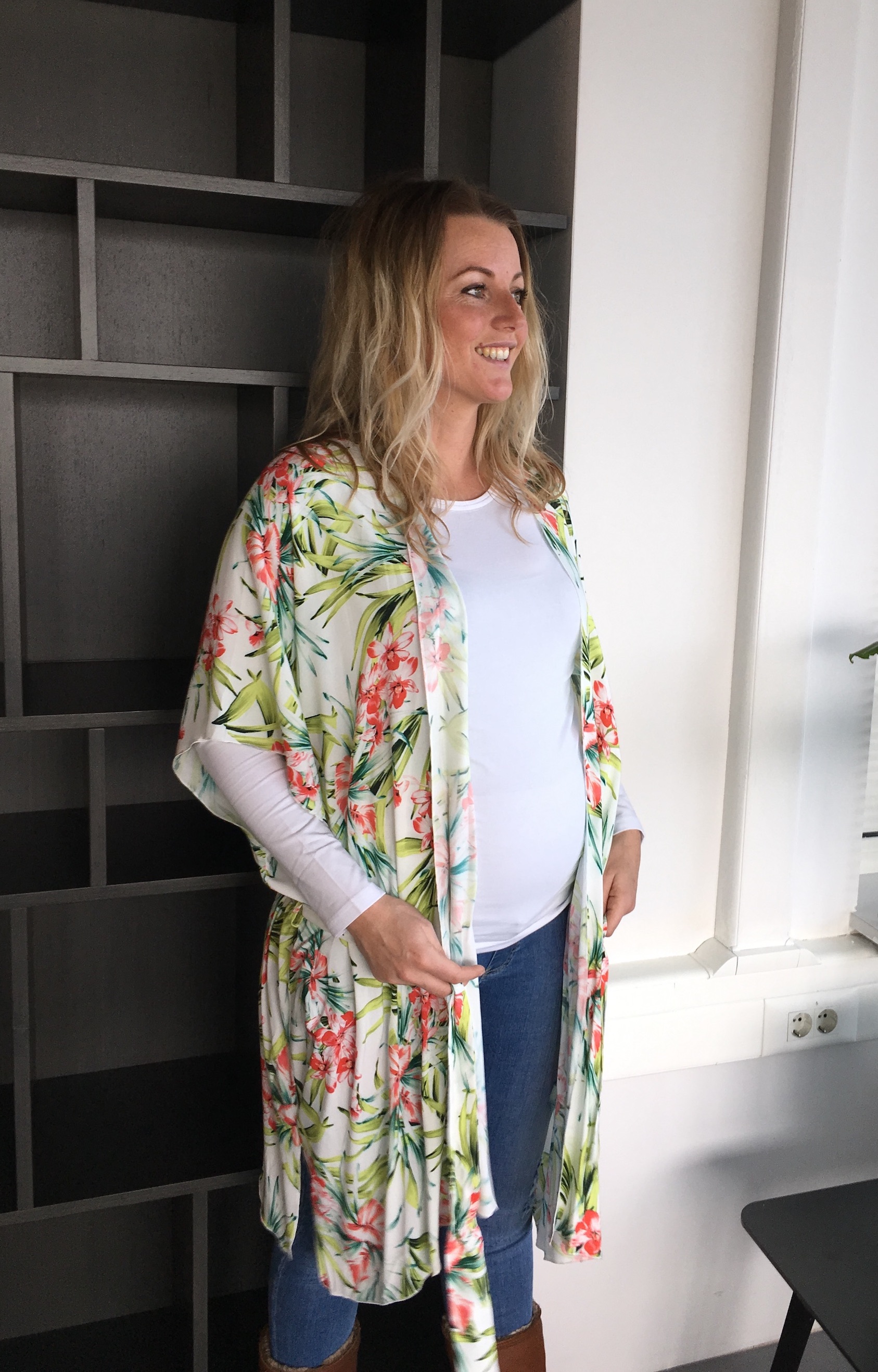