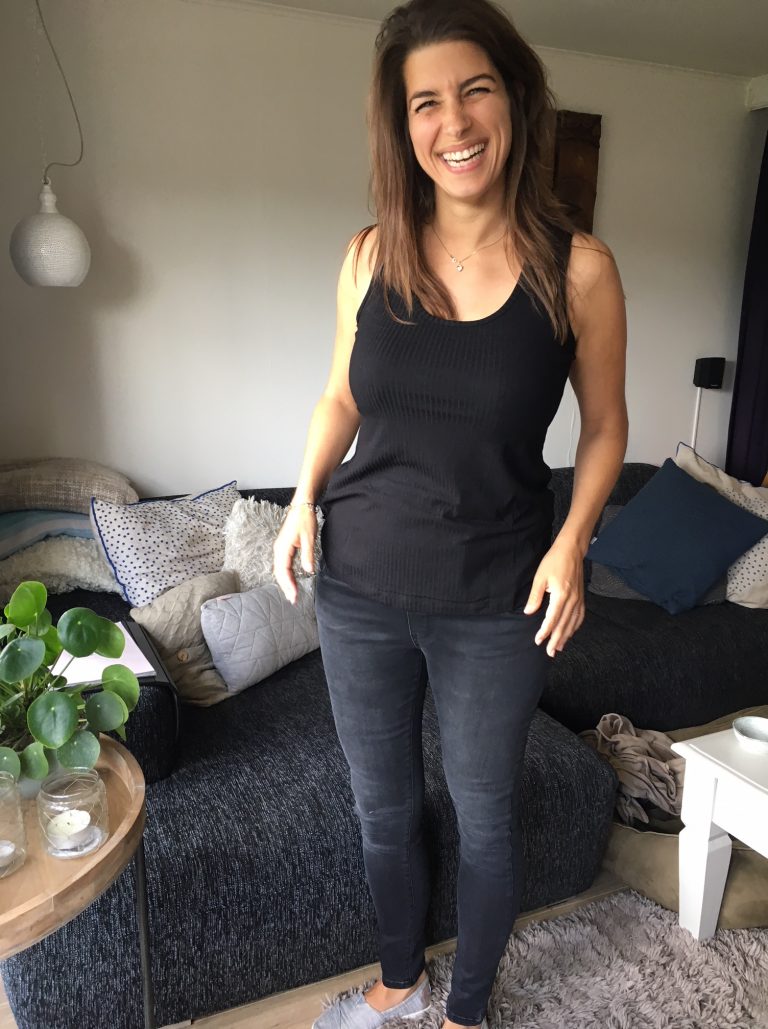 This edition tells Josje all about her pregnancy. Every month, another mommy-to-be tells her story. How do you experience your pregnancy, how do you prepare and do you have crazy or striking habits?

“When we met, we both already knew we wanted kids. I believe that Ruud even said on our first date; I really see a long corridor in front of me with a coat rack and a row of children’s shoes underneath. Nevertheless, we first traveled a lot and decided at the end of last year that we were ready for it. I was pregnant very soon. “

“We wanted to do the test together, but I thought it was so exciting and thought it was not possible already. So, I did do the test myself, so I was not too disappointed … But to my great surprise, there was a plus! I was screaming in the bathroom and immediately called Ruud without telling it. Are you nearby? What time are you home? I normally never do that and you will see that he was just very busy. When he came home he had bought two tests. I said I was going to do the test, but I immediately came back with the previous test and packed a romper. Ruud did not understand it at all, I had to do the test anyway? But when it became clear, he was immediately completely over the moon. “

“The first months I have been really nauseous. I spit a lot, even fell off. Did not keep anything inside. I am still occasionally going green and yellow through life now and then. But luckily I feel a lot better during the day. “

“We already had the first ultrasound with 8 weeks. So unreal, we only saw a scoop of cells. The midwife was very enthusiastic, it looks very good! I was still very insecure at the beginning, it can still go wrong after all. With the 12 weeks ultrasound I was really surprised, it had suddenly become a very small mini person! Everything was already on and on. So special to see. That was really the best moment in my pregnancy so far. I look forward to the 20-week ultrasound, where we can see more. We do not want to know the gender, we already know so much these days, let this be a surprise. We like to fantasize about both scenarios. We also have names for both a boy and a girl. “

“From one day to the next I could not wear my trousers anymore. So now I really have to buy new clothes. I am really looking forward to that round belly. I would like to show that nice belly. My breasts there and against were very soon to lead a life of their own. I hope that stagnates a bit now, haha. “

“What does being pregnant mean? I am currently really in love squarely. Really fell in love with our little one to the moon and back. Last week at work, I felt the baby for the first time. I immediately cryed. I called Ruud emotionally, who was standing on a ladder somewhere. Fortunately, he looks forward to it as much as I do and we are in our baby bubble together.” 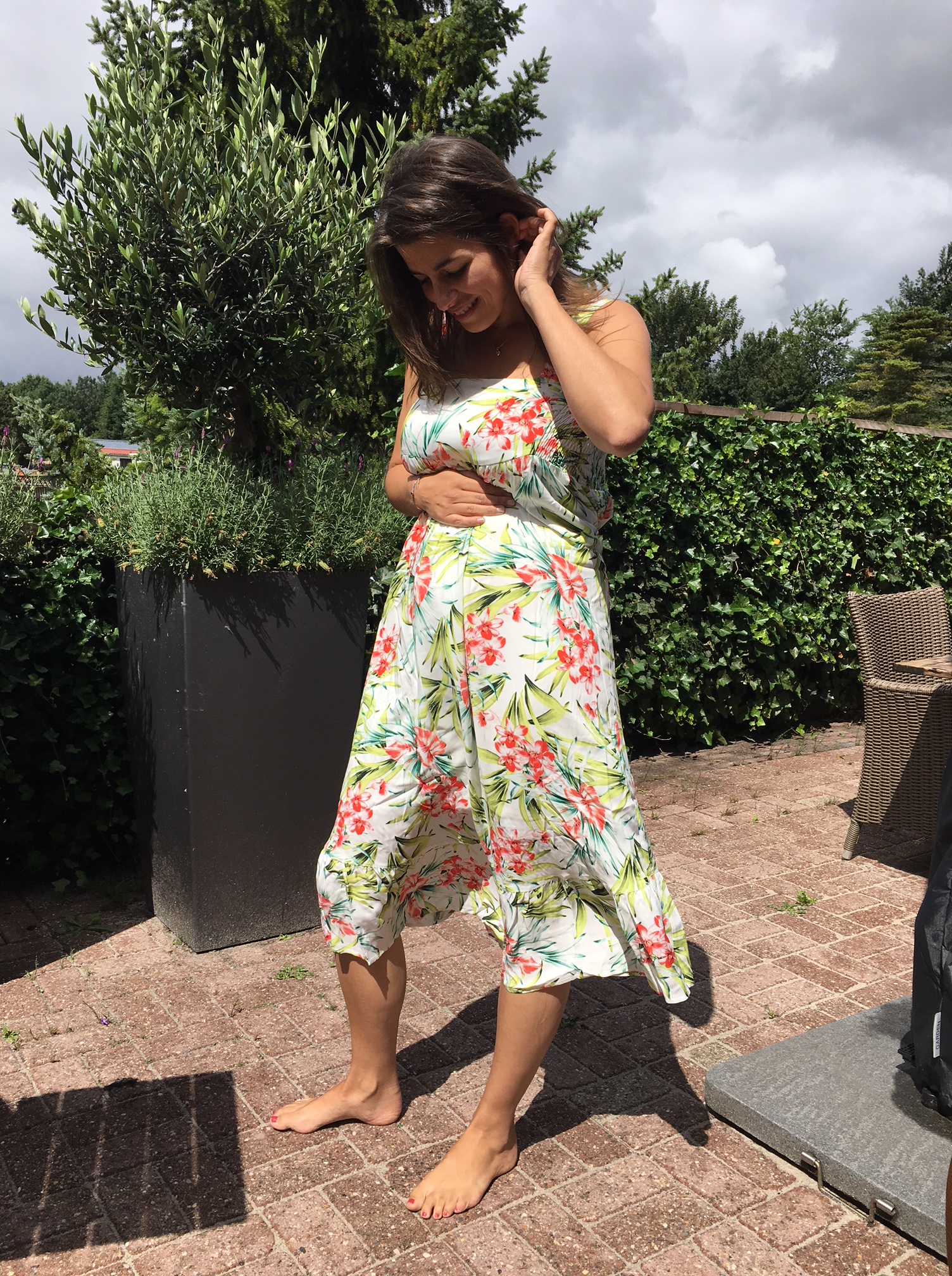